The relationship that you have with yourself and others defines a great deal of your health. 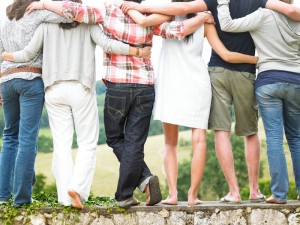 The development of new science and new possibilities can explain better how we as humans became more and more sick and less prepared for life (acting included, obviously). How to develop a human/actor to prepare for the emotional distress of the job. 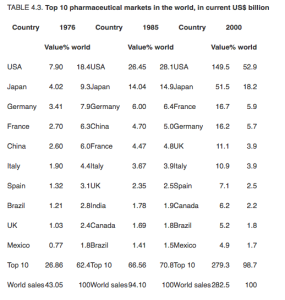 I am not here to criticize the drugs that save lives, but I am trying to understand why we became so dependent on medication. For example: you can see in the media (Daily mail.com 2012) “Americans consume 80% of the world’s supply of painkillers…”, and the rise of addiction for opioids that comes with the painkillers.

I don’t know if you notice that, in fact I am not touching at all in the “illegal” drugs (pot is legal in some states) like pot, cocaine and heroine. If you put everything together, we can say that we are a sick society.
What is the need? What is the problem? How to understand the reasons that we are in so much pain? What is missing? And the more important thing: Why does it has to be that way with acting?

The reason for this is the dysfunctional fear that became the norm in our lives. Fear is a physiological response that is necessary for us to proceed with caution and protect us from danger.
But in the way our society has been disseminating a strong propaganda using fear, we’ve become very dysfunctional. It is just to excite our senses and confuse us.

“As many as fifty (50%) percent of the cases of chronic pain suffered by human beings are caused by sensory-motor amnesia (SMA)—a condition in which the sensory-motor neurons of the voluntary cortex have lost some portion of their ability to control all or some of the muscles of the body” (Hanna, 1990-91, p. 7)

We are designed to bond, to connect and everything that separates us causes us to suffer. We react too quick and without awareness. We confuse ourselves by identifying with what we believe we are. Most of this identification is in the past. So we create a vicious circle because we are afraid to deal with pain.
I know that this idea of being in the present moment becomes too common, but we are now addicted to thinking. We use the thought process, very often, to create problems for us.
I have been teaching actors for quite while and notice that many of their problems are: